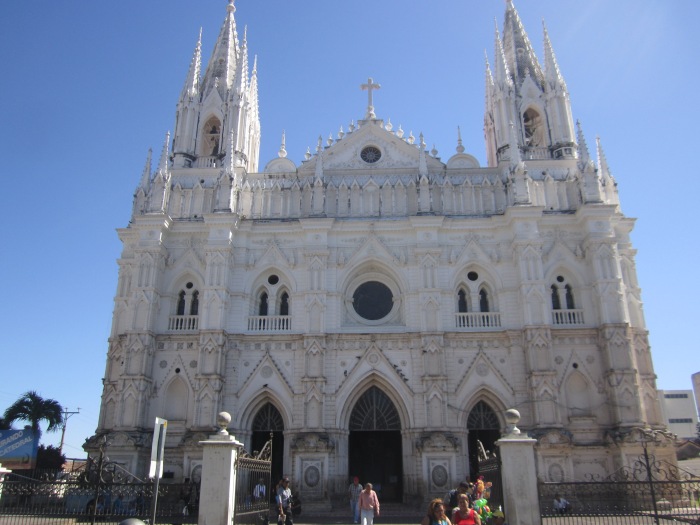 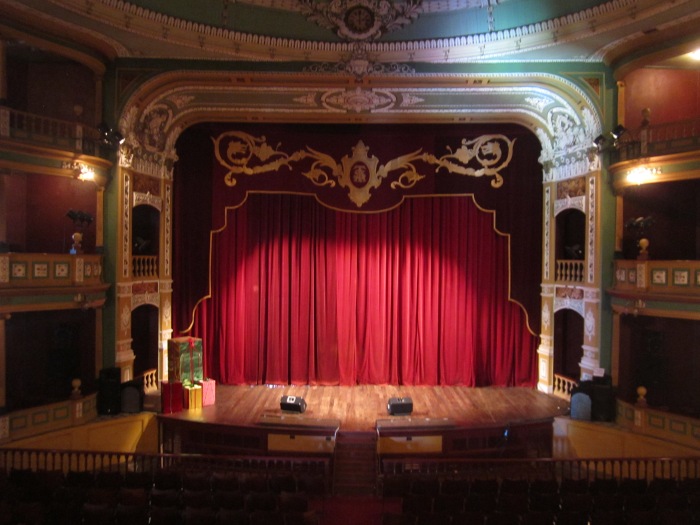 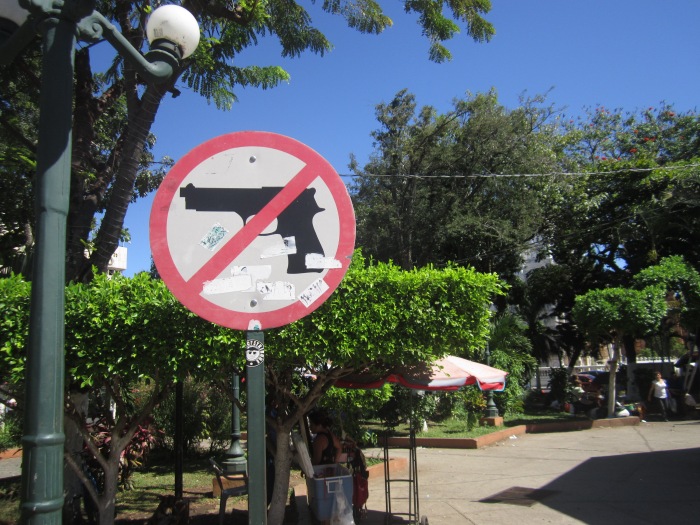 Haunted school. Supposedly you can see the ghosts of kids looking out the windows at night. 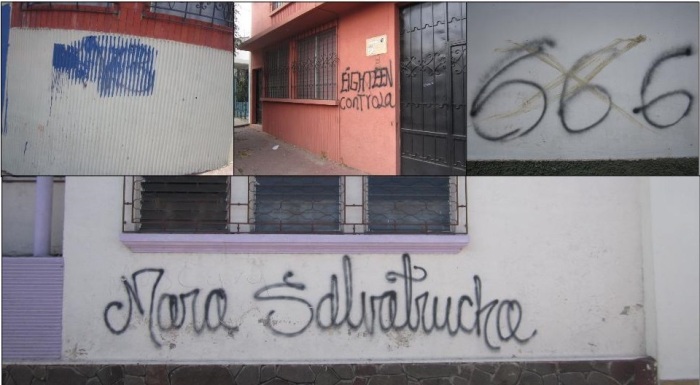 One thought on “In which our hero upsets a grandmother”