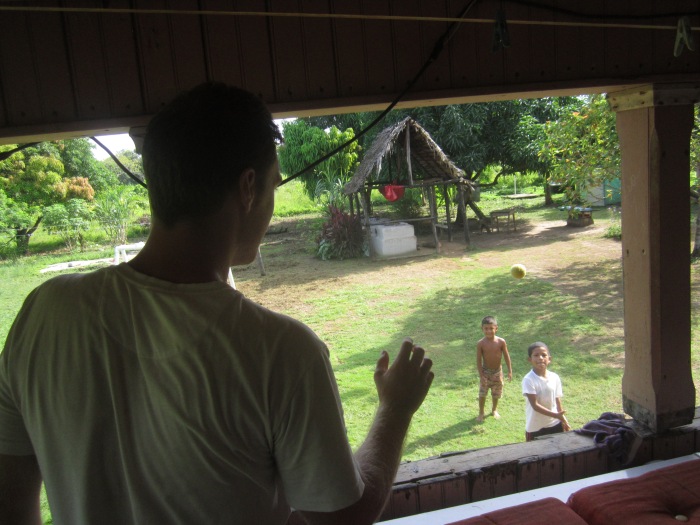 Playing catch with the locals 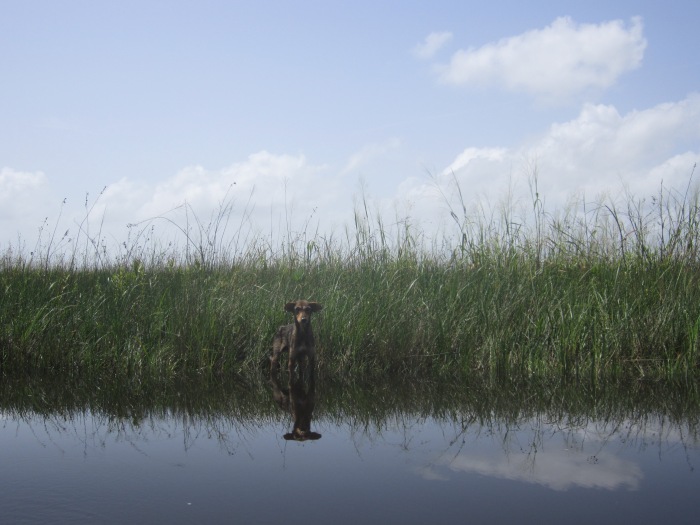 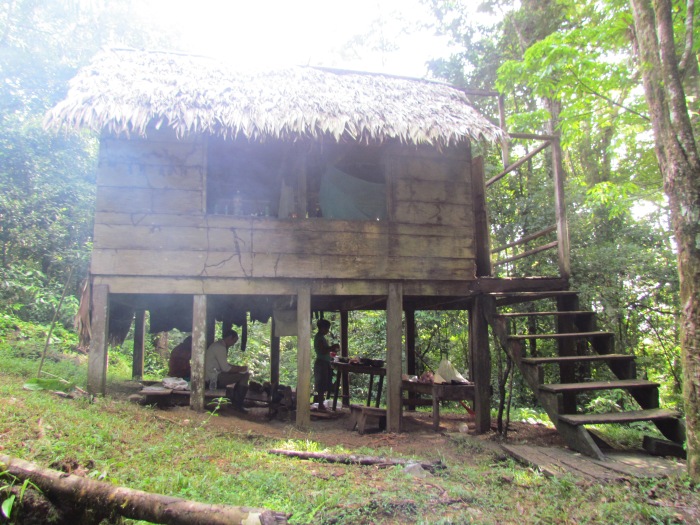 The cabin in the woods

Life under the cabin 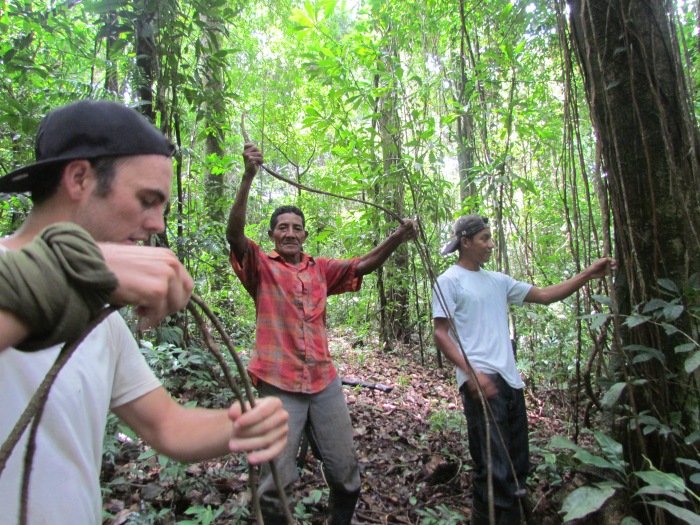 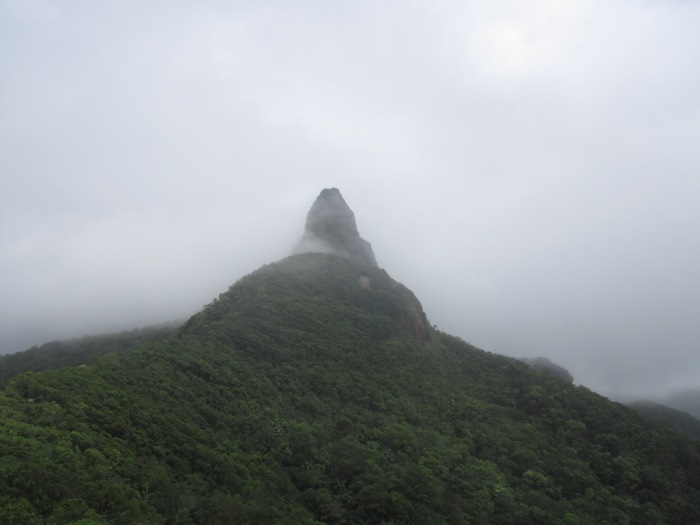 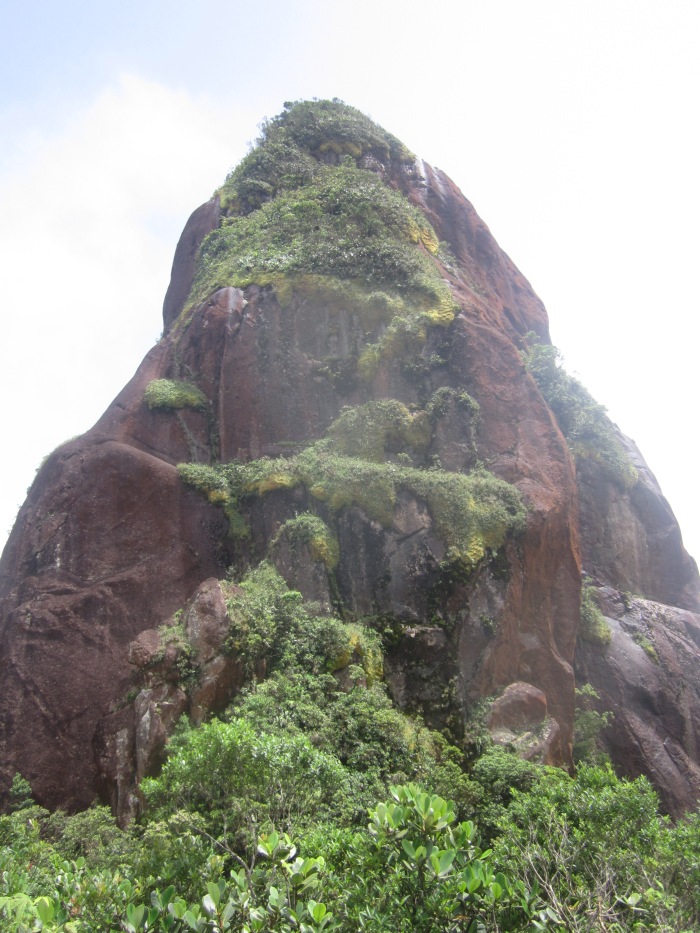 For now I’ll have to settle for this little face

One thought on “Chasing Jaguar Dreams”