As we approached from the water the finca named La Manuela for his daughter, I could see the high water marks on the shore. We docked and under a full sun our guide met us in front of the disco. We followed him past the trees draped white with Spanish moss toward the broken mansion and he gave us a short disquisition on the place.
La Manuela was built as a holiday home in Guatapé, a small town two hours outside of Medellín that immediately became too dangerous for visitors once Pablo moved in.
It’s construction took five years in total, two years to clear the land then a further three for 300 labourers each with a specific job to build it. The entire estate is approximately eight hectares in size.
In 1993 it was destroyed when a vigilante group called Los Pepes (People Persecuted by Pablo Escobar) funded by the rival Cali Cartel planted 200kg of TNT inside one of the bathrooms. It was the last construction of Escobar because eight months later he would be shot and killed fleeing from a task force in Medellín.
We made our way among the fallen in walls and the graffiti and the decay, and vegetation crawled in and out of holes, almost like love. All of the walls were built as double walls to hide coke and money. The floor of the mansion was deep in rubble and the water in the swimming pool outside was dark green. Inside the pool were small fish. There is a project to relocate them from the pool to the lake.
Behind the pool house was a concrete ramp which sea planes would land at. We walked past tennis courts, a football pitch on which helicopters would land, stables, the trees imported from all over the world, bonsai from Japan, magnolia from California, maple from Canada, carpus from Australia, callistemon from China, and while the sun shined we saw the places where his security slept, 120 in total, we saw his discoteca, we saw the clichés, the whole Scarface fantasy.
There are people who believe that Pablo Escobar was a good man because of what he did for the poor in western Colombia.
We were sat in a bar and I asked somebody who grew up amongst it what the feeling in the city was like when he was killed. She said the feeling was mixed. In the poor neighbourhoods there was sadness but to most he was simply a criminal who terrorised Colombia. There wasn’t any real happiness about it. Medellin remained one of the most dangerous cities in the world.
I met a tourist who puts flowers on his grave whenever she is in the country.
How the hell can she know anything? She didn’t have to grow up in a swamp of bombings, kidnappings, rape and murder. He might have given money, built homes, hospitals, schools, but the hospitals filled and the graveyards filled and the bad always outweighed the good. 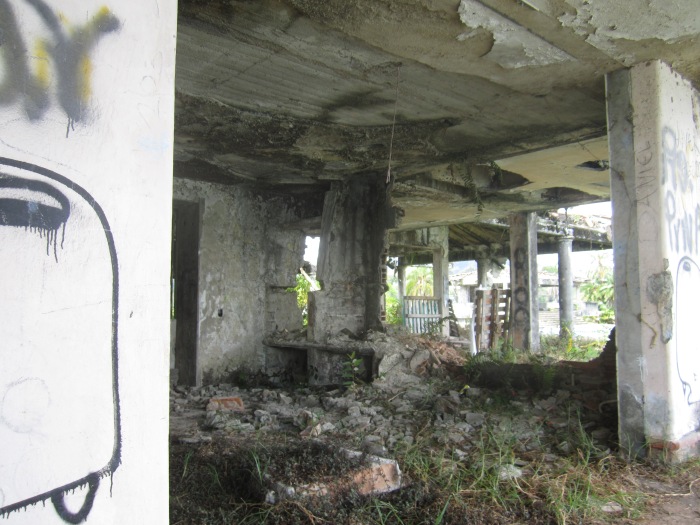 Where Los Pepes planted the TNT 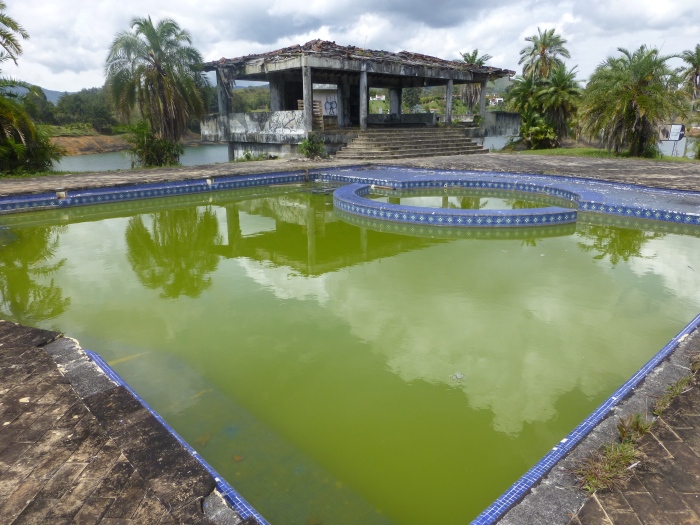 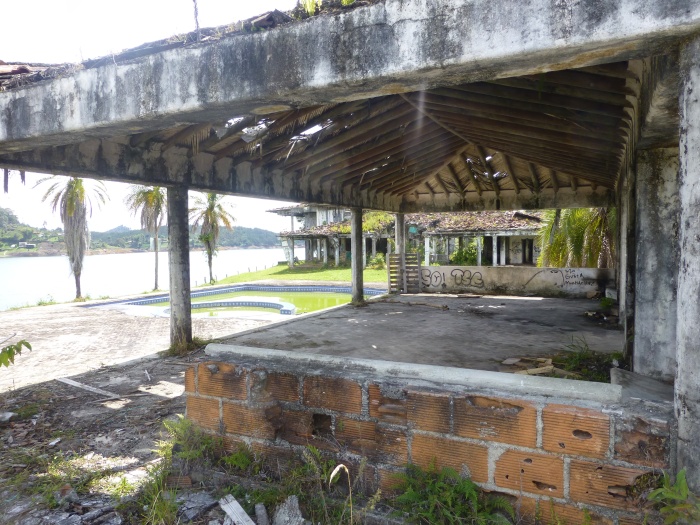 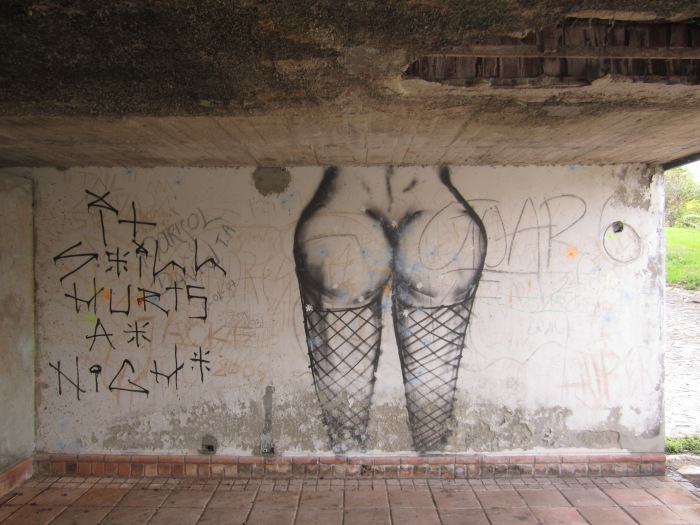 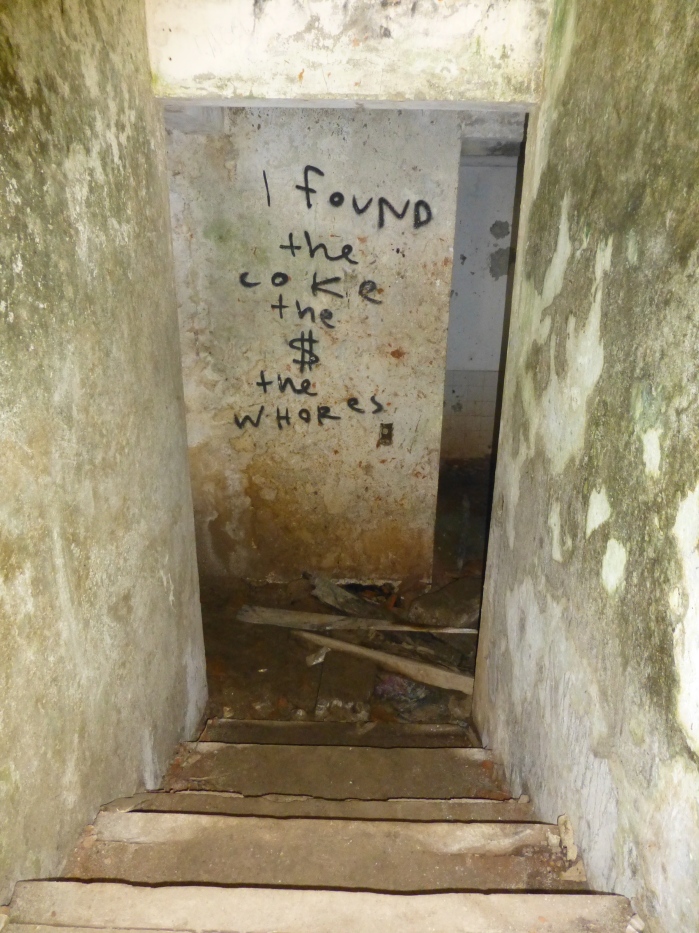