Travelling has it’s compensations (obviously) but it has disadvantages too. You can never be sure who you are going to get stuck with when you go for a walk.
I was at the table waiting for breakfast when he sat down next to me. I told him I was going for a walk and I guess he just decided that he was coming with me. I was gutted, a Shakespearean tragedy, but being a nice guy I didn’t say anything. Boxhead couldn’t come because of his toe and I was looking forward to going on my own. This guy had already sent out the psycho rays the night before, opening up like a locked room. And now I was hooked. For a WHOLE day.
So we packed our backpacks and set out, stopping for water at the bottom of the hill.
“Why is that you can always buy the same shit?”, he said, packing the bottle into his bag.
I figured I knew what he was getting at. The water was bottled by Coca Cola. “Globalisation”
“Hmm… have you heard of the Illuminati?”
(Uh oh)
“Umm”, I said.
“It’s them, you see, they control what we buy because they have all the MONEY”
“Umm”
“They control us, bro, our HABITS, what we buy, eat, drink, watch, read, listen to, a government OVER the governments. No new concept is allowed unless they allow it. And they will not allow anything that is destructive to them!”
“This water, it isn’t good for us, bro. They put toxins in it. They’re trying to KILL us! They think that there are too many people!”
“There are too many people”
“RIGHT!”
“How do you know all of this?”, I asked.
“An American guy in Bogota told me. He’d been to Afghanistan …AND GET THIS! The only eating places on his base were Burger King, McDonald’s and Subway! WHAT DOES THAT TELL YOU?”
“Umm…”
“But he only told me, like, one percent of it, bro. It’s crazy. He had this list of names …I can’t remember… that Italian prime minister, Berlusconi? He’s involved, uh …YOUR QUEEN IS INVOLVED!”

We reached the entrance for the natural pools without any more conspiracy-theory conversation. We thought we’d check them out before continuing on. It was hot, the sun ripping through the trees down on us and we were both sweating. Supposedly, Minca has a cool, comfortable climate. My arse.
“THIS IS IT, BRO! THIS IS WHAT IT’S ALL ABOUT! You think this nature is untouched?”
We were walking along a dirt road.
“No”.
Finally we made the pools. There was a café also, up a steep hill to the right. We walked up to it and had a drink and chatted to the owner. He told us that where we were going was a further four hours away, then another four hours return. It was already midday.
The map in the hostel said the whole thing would take five to seven hours. Losing my fitness is bothering me. I haven’t done anything in weeks. I wanted to spend the day walking for some exercise.
“MOTHERF-!”
We decided to visit the pools, at least.
I took some pictures then paddled a bit while he stripped down to his underwear and bathed (to be clear, there were others present, not just the two of us…). We were going to the next tier when we bumped into the owner of the café. He was leaving but decided to stay a while longer with us. 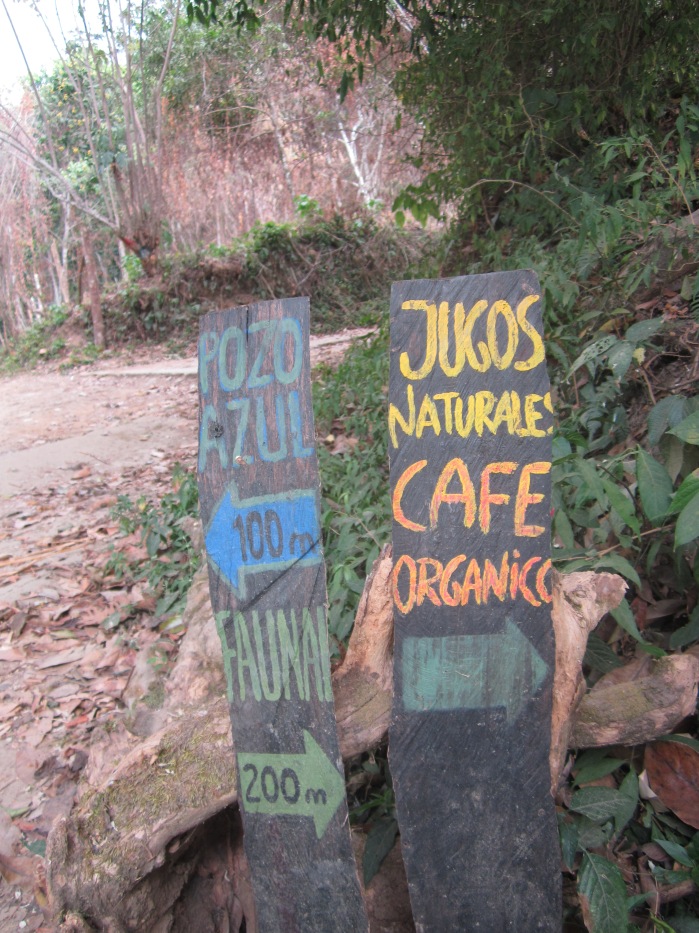 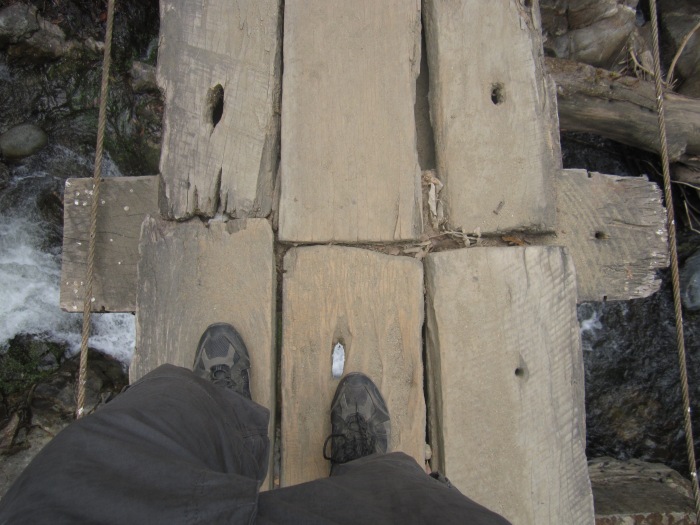 With nothing to hold on to 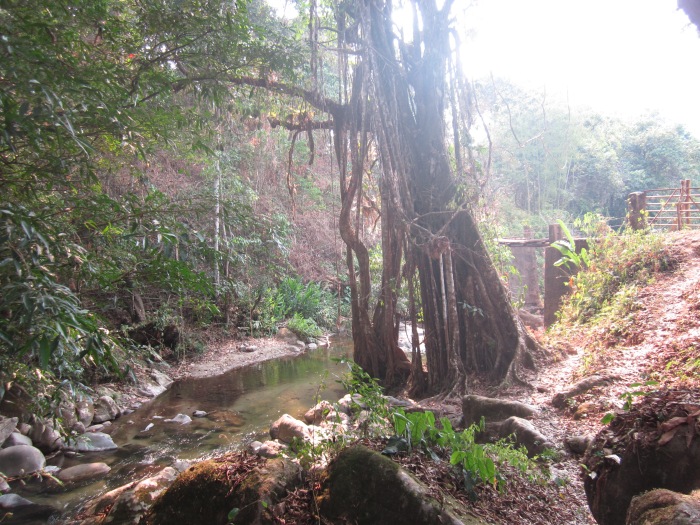 I was bored. I wanted to go back. We’d been there ages, just sitting and talking. And the god damn insects were beating their wings and eating me and getting on my nerves. I couldn’t believe it. I was actually missing Boxhead.
Then he pulled his water bottle out of his bag.
“That’s poison”, the owner of the café said.
OH, FOR FU-
It began again. I couldn’t listen. It was making me angry. This conspiracy theory bollocks, and so what? I don’t care. We’re all fucked anyway. Stoner bollocks. Pot is not a mainline to some secret truth of the universe, or whatever, you stupid fucks.
“Listen”, I said, “I’m going back. I’m hungry and don’t feel so good. You can stay if you want”
“NO, BRO, I COME WITH YOU! You have the light remember! 15 minutes? You don’t want to write something? IT’S REALLY BEAUTIFUL HERE, BRO”
“No”
Thirty minutes later we left.
But he was going so slowly. I felt like crying. I like nature. I am an environmentalist. But I am not too hippy about it. It doesn’t take three epochs to appreciate something. I walked on ahead and then I couldn’t see him anymore and there it was, the peaceful silence I had been looking for all day.
I started walking more and more quickly. All I had wanted was to go for a walk. Silence, silence. I reached the main road and waited. After five minutes there was still no sign of him, what was he doing?? I carried on, and then I was running, I was fucking running, running down the hill away. I had escaped. Motorbike taxis were beeping at me and I was running.

One thought on “Out To Get Me (Apparently)”